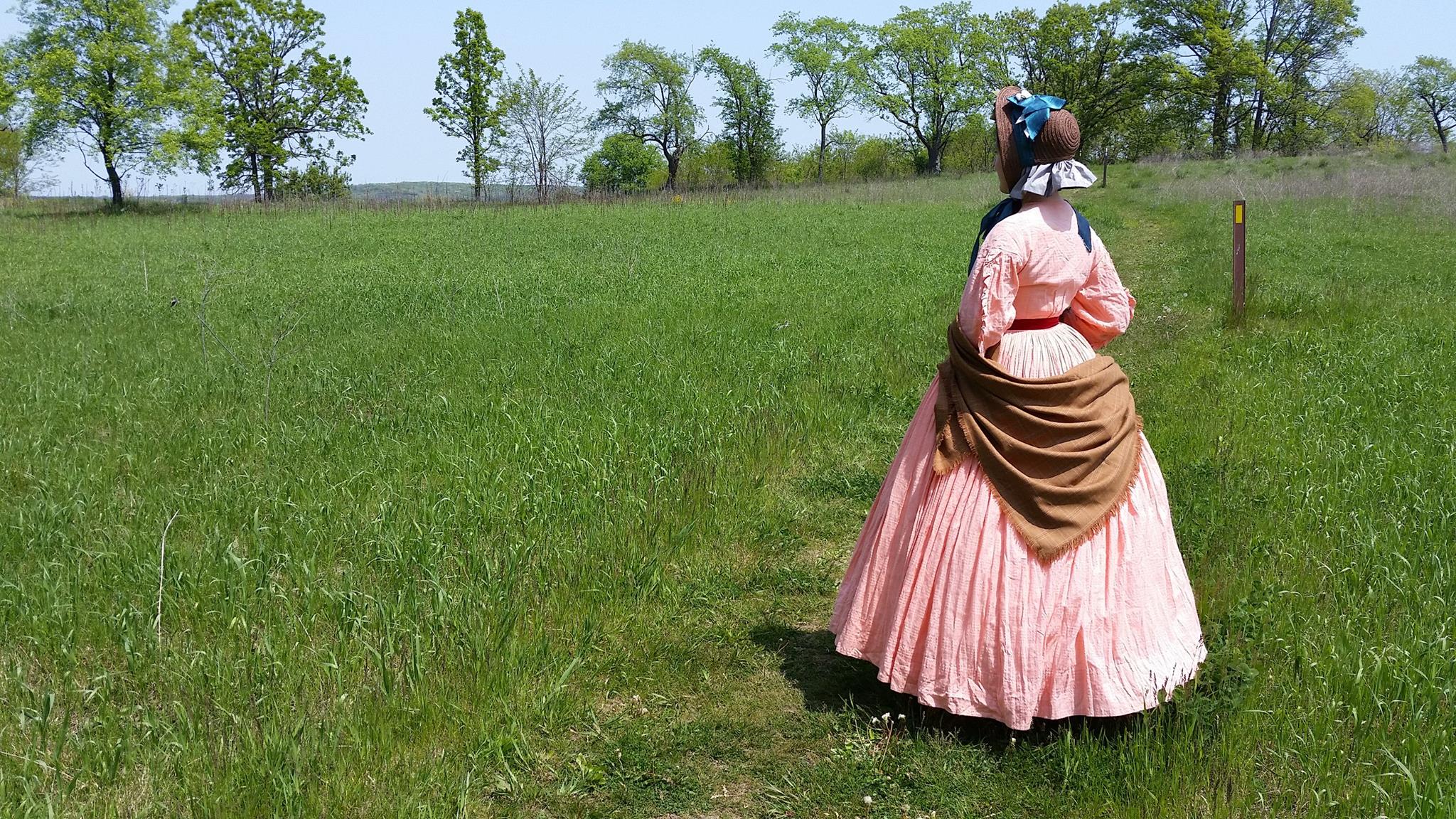 Ashley Middleton is a public library professional and Irish dancing teacher fascinated by historic foodways, craft, and domestic organization — as well as the role of dancing as community, the formation of early library systems, and social change.

She is Very Upper Midwestern. Despite living in Illinois with a habit of saying “y’all,” she is an adopted daughter of God’s Chosen Winter People and an official member of the Living History Society of Minnesota.

“Petticoat Swish” is an Irish dance for four people to the 6/8 tune of “Smash the Windows” (Dances of Donegal, ITMA).