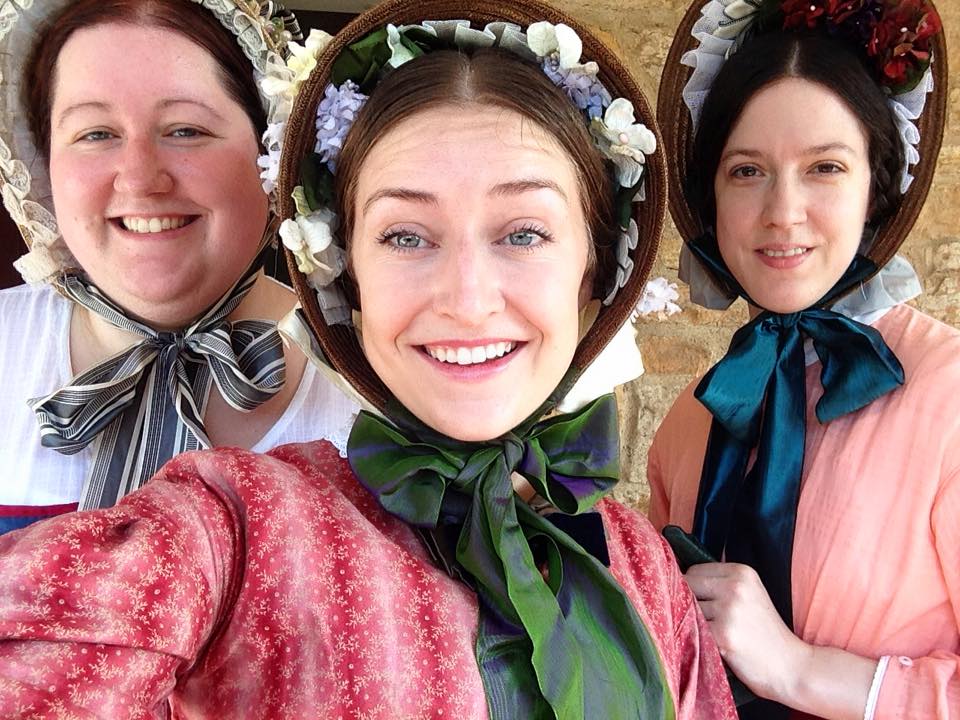 “When Ladies Should be Looked At,” Daily Chronicle & Sentinel, Georgia (1860).

“A writer in the Atlantic Monthly thus enlightens the belles of the street concerning the inalienable rights of men to look at their pretty faces:

There are some very pretty, but unhappily very ill-bred women, who don’t understand the laws of the road with regard to handsome faces. Nature and custom would no doubt agree in conceding to all males the right of at least two distinct looks at every comely female countenance, without any infraction of the rules of courtesy or the sentiment of respect. The first look is necessary to define the person of the individual one meets, so as to avoid her in passing. Any unusual attraction discovered in a first glance is sufficient apology for a second–not a prolonged and impertinent stare, but an appreciating homage of the eyes, such as a stranger may inoffensively yield to a passing image. It is astonishing how morbidly sensitive some vulgar beauties are to the slightest demonstration of this kind. When a lady walks the streets she leaves her virtuous indignation countenance at home; she knows well enough that the street is a picture gallery, where pretty faces framed in pretty bonnets are meant to be seen, and everybody has a right to see them.”